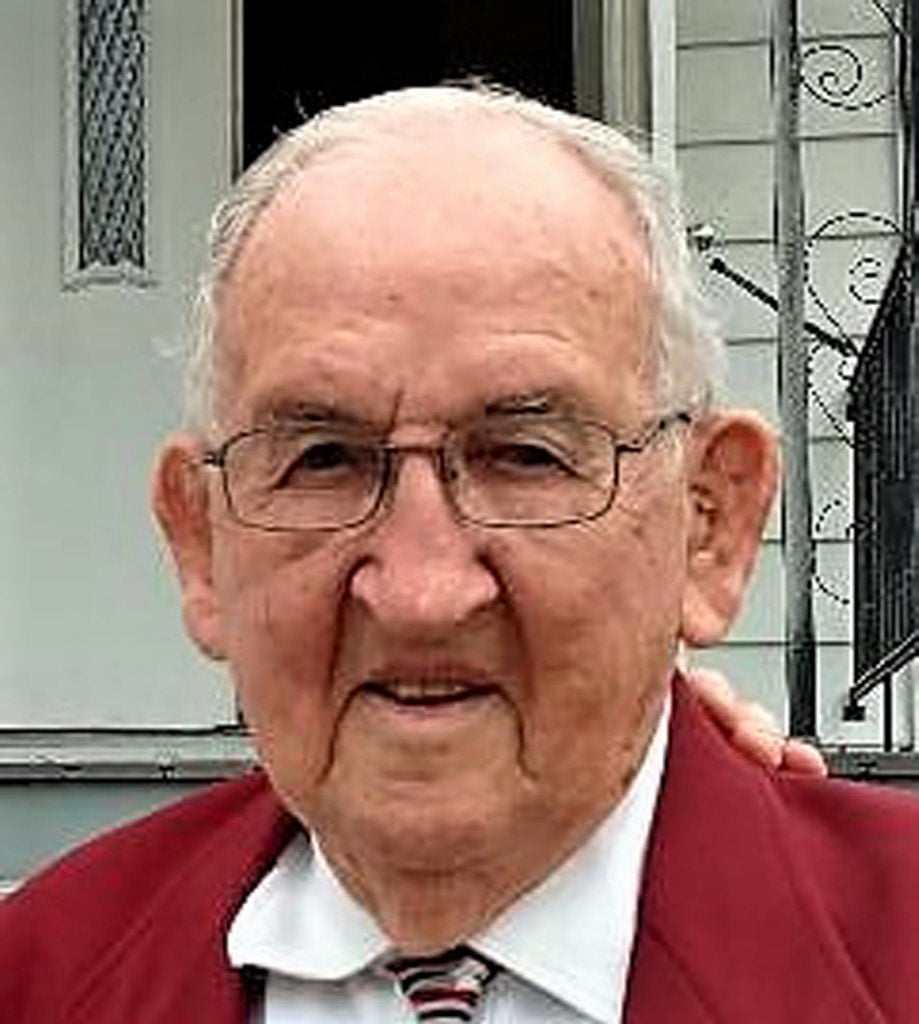 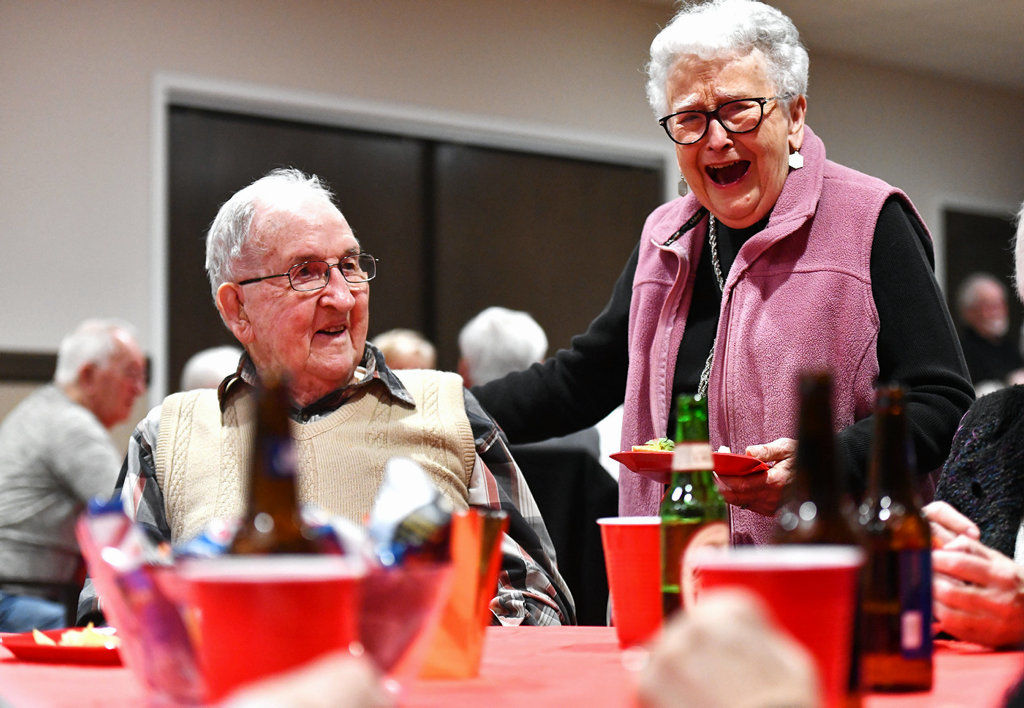 Born on Feb. 4, 1920, Hank is a World War II veteran who served in the U.S. Army First Division, "the Big Red One," as he says. "From the first bullet to the last bullet." He was wounded during the Battle of the Bulge, for which he was awarded the Purple Heart.

He and his wife, Nance, enjoyed attending the 1st Infantry annual reunion for many years, which was held throughout the United States.

After the war, Hank returned to his native Avoca and worked as a truck driver for Atlantic Richfield. He is a long time member of the Irem Shrine. He was an Irem Circus committee chairman for many years and also active in the Irem Shrine's Transportation Unit.

He was married to his wife, the former Nance Phillips, for almost 60 years, until her death in 2010. He and his wife were long time residents of the East End section of Wilkes-Barre before moving to the Brooks Estates section at Wesley Village.

Hank also is the oldest living member of the Bennett-Derr Memorial United Methodist Church in Wilkes-Barre. He was honored Feb. 2 with a celebration luncheon at the church.

A birthday celebration also was held for him at Wesley Village during a Super Bowl party at the center.