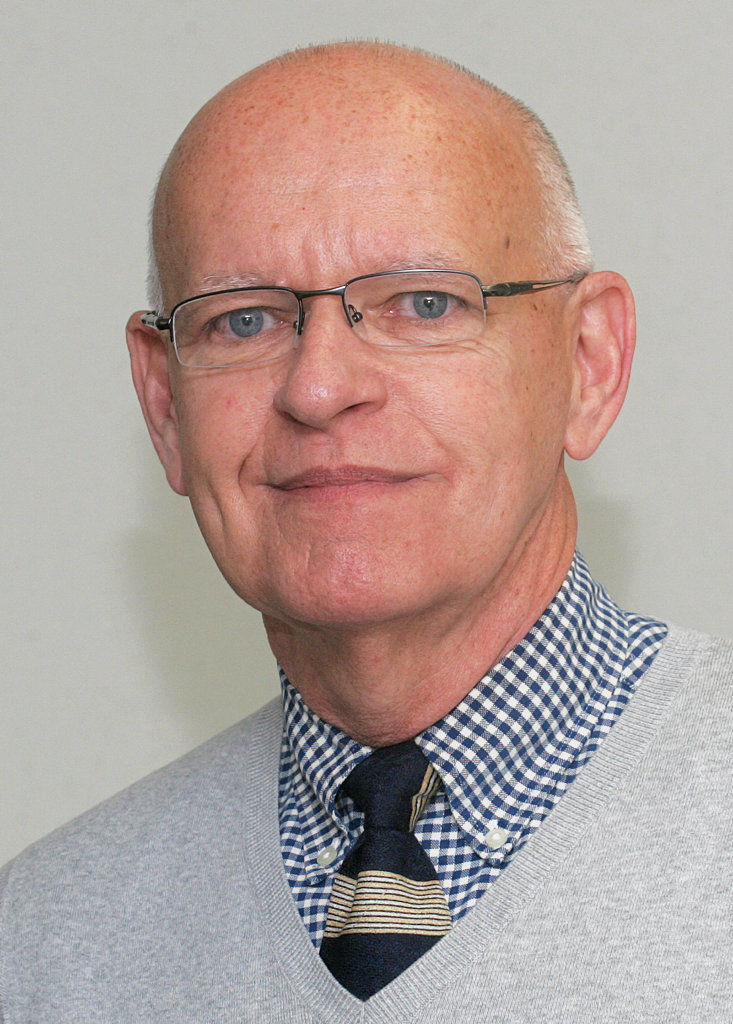 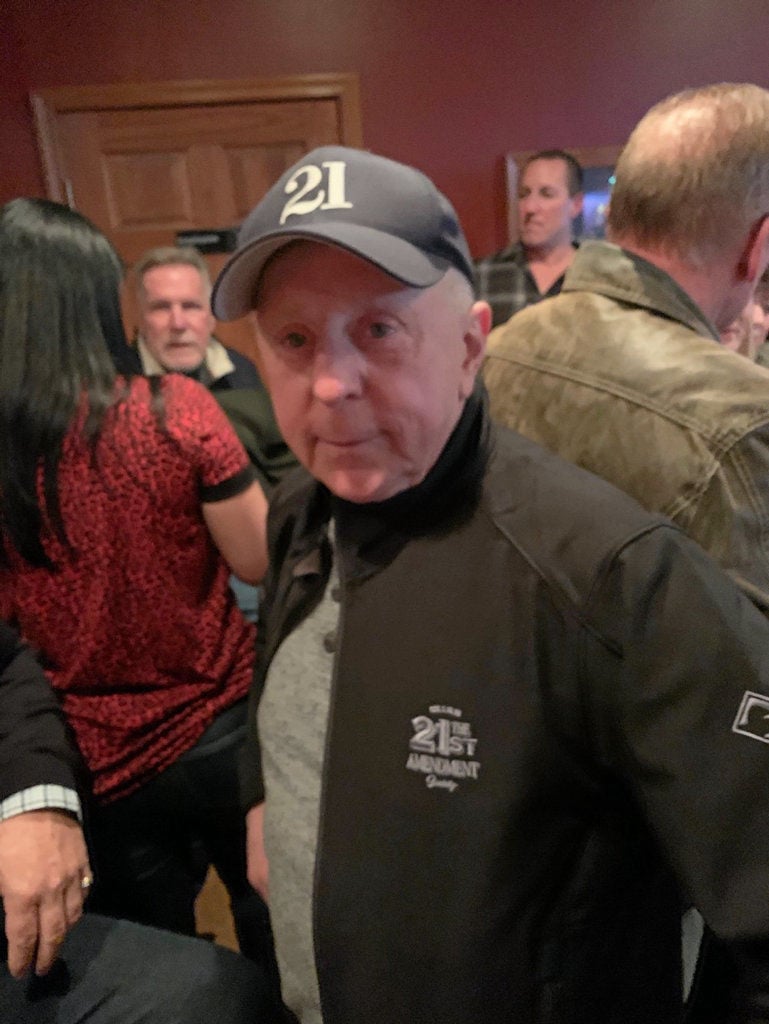 I was 10 years old in 1960 when he was inaugurated. All the TV pundits commented on how he refused to wear his top hat, choosing instead to just carry it. Something about his trademark head of hair.

That was enough for me. Hats were out.

But, spin the clock ahead 60 years, and now in addition to being not a hat man, I am also not a hair man. And that presents a problem. Since we lose something like 50%of our body heat through the top of our heads, when it's winter and there's no insulating hair up there, something's got to give. Like it or not, I have no choice but to acquiesce.

The problem is, since I'm not used to wearing hats, I keep losing them. I'm always leaving them behind at this place or that. I loved my cap from the National Press Club, but God knows where it is. I wore it out one winter's night a few years ago and haven't seen it since.

The same goes for a Green Bay Packers cap, a Lincoln Memorial cap, a Savannah, Georgia, St. Patrick's Day parade cap, a Citizens' Voice cap and three or four St. Louis Cardinals caps. At least I know where my Santa Monica, California, cap went. I gave it away two summers ago in Canada.

That's another thing about not having hair. You not only need a hat in winter, you'd better don one in summer too. There's a lot of head up there to burn.

These days I'm down to a couple of knit caps I've somehow managed to hang onto and two baseball caps I actually like. Well, now one, which is the reason for this column.

The one I've kept is a brown cap with a Hillerich &amp; Bradsby logo. That's the company that makes baseball bats known as "Louisville Sluggers," a term that takes guys my age back to Little League. My daughter bought this cap for me a few years ago when she was in Louisville, Kentucky, on business and visited the Louisville Slugger factory. She knows her dad well.

The other, the one which is no longer mine, is a black cap with a white number 21 on the front. I picked it up a couple of years ago at the famed "21 Club" on West 52nd Street in New York City. "21" has been at the same location since 1929 and once housed the private wine collections of John F. Kennedy, Ernest Hemmingway, Frank Sinatra, Sophie Loren, and Elizabeth Taylor, among others.

I love this cap. Which is why I had to give it away.

I wore it to Tony's Wine Cellar last Saturday night to meet a couple of friends. As soon as I got there, I put it on a table and told my buddy Pat Ginochietti, "It's your job to make sure I don't forget this." As it turned out, this was unnecessary.

Moments later, our friend Judson Spencer ambled over the say hello and I could not help but notice the white number 21 emblazoned on his black jacket.

"What's this?" I asked, and he told me to take a closer look. It was a 21st Amendment Society logo, celebrating the 21st amendment, the one that repealed the 18th amendment which had ushered in prohibition.

"This is now yours," I said, placing it on his head.

He tried to protest, but I would have none of it. Much as I myself liked it, that cap clearly belonged on Judson's head, not mine.

See, if I'm addicted to anything, it's to the high I get from giving things away. And the more I like the item, the greater the high. That's why I no longer have my Mad Magazine Alfred E. Newman tie, my Beatles Yellow Submarine tie, my gray camel hair sport coat and my black cashmere overcoat.

Perhaps my biggest thrill came about 15 years ago when I gave my Beatles Penny Lane tie to a student named Penny. She immediately teared up and said when she was little, her dad, whom she had not seen in a long time, used to call her "Penny Lane."

So there was no way I was going to pass up the rush of presenting my "21" cap to Judson.

Besides, he looks way better in it than I ever did.

And he probably won't lose it.