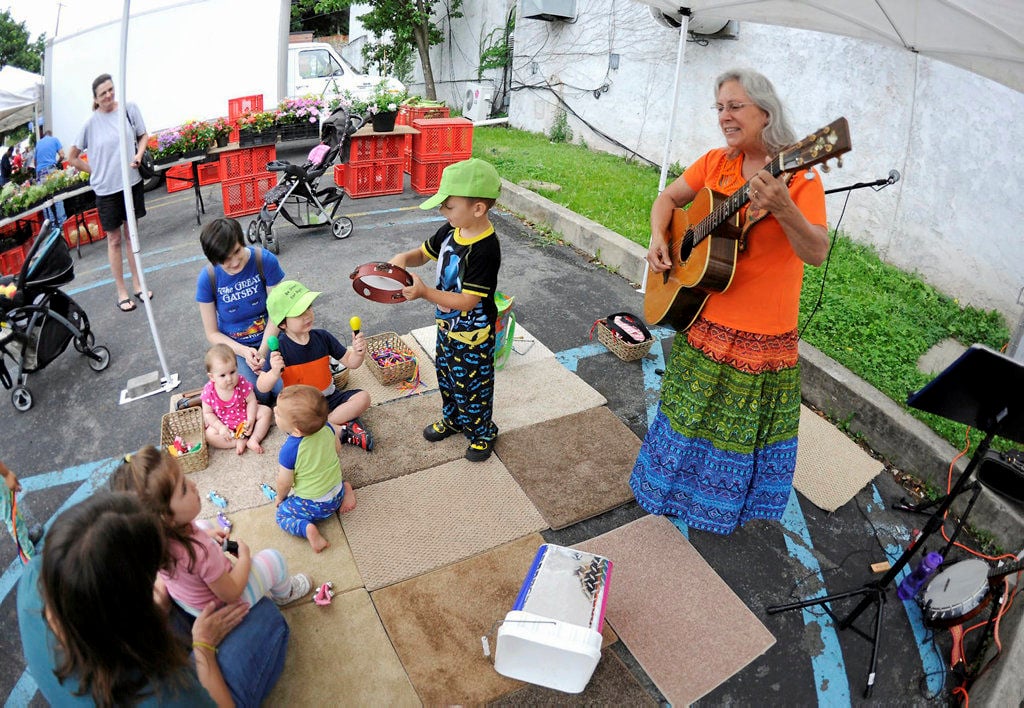 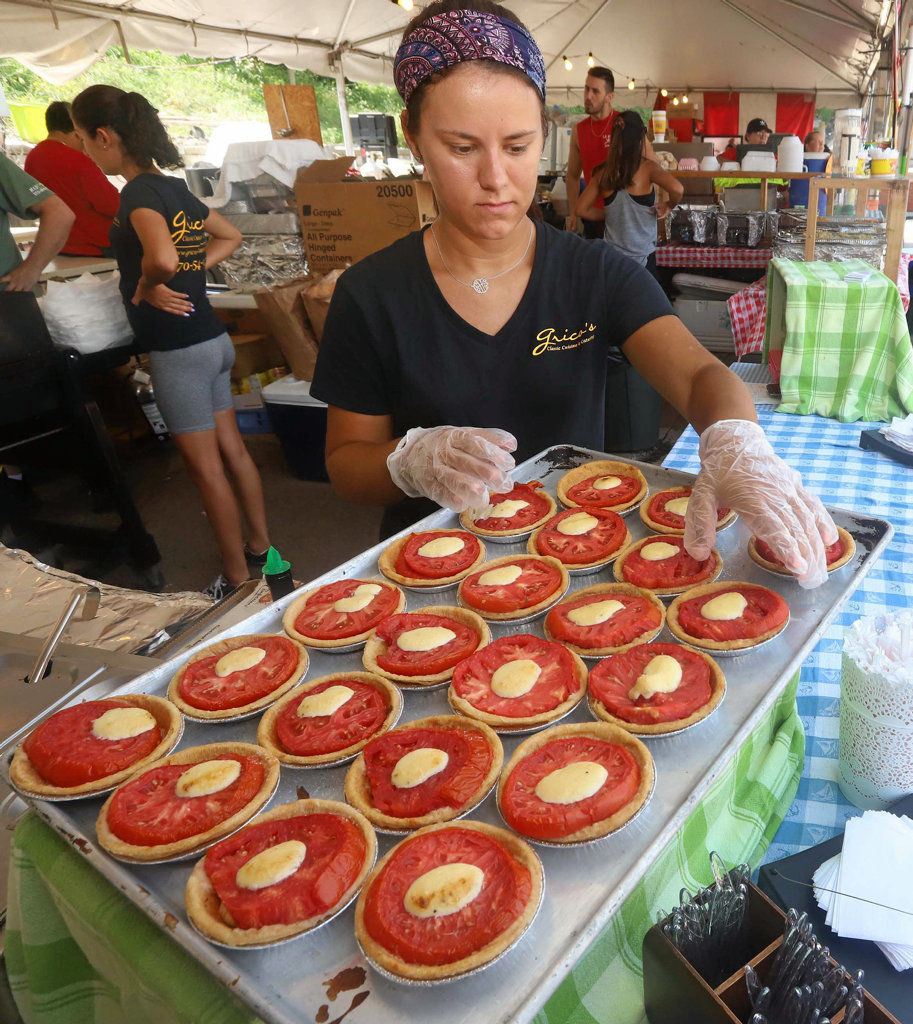 Pittston officials have a plan for the city's summertime staples, even amid the constantly changing regulations in place to slow the spread of COVID-19.

"I'm glad we can still accommodate people with these activities," said Main Street Manager Mary Kroptavich. "We're going to make as many adjustments as we can with safety first, of course."

Kroptavich has planned for the city's Second Friday Art Walks and the Pittston Farmers Market to return in July.

"We're working on all the rules and regulations now," she said.

The Tomato Festival Committee has moved ahead with planning the annual festival as normal, even though mayor and festival committee chairperson Mike Lombardo said they have yet to make a final decision regarding whether to hold the 35-year-old event.

"We have to wait and see now and just keep planning forward," he said. "It won't be a typical year, we still have to be smart and do it in a safe manner."

Kroptavich has her eye on Tuesday, July 7, for the city's first farmers market of the year and Friday, July 10, for the season's first Second Friday Art Walk.

Because the farmers market takes place outside in the spacious Lower Tomato Festival lot downtown, Kroptavich does not anticipate many changes to the number of vendors allowed.

"We have not had to change the layout," she said.

The weekly event will, however, feature signage encouraging patrons to wear masks and keep a safe distance from one another. Farmers and vendors will be required to wear masks, Kroptavich said, and patrons will be asked not to touch the produce prior to purchasing.

The farmers market will run from 9 a.m. until 2 p.m. every Tuesday from July to November.

Kroptavich said the city has waived fees for vendors to participate in the first art walk of the summer, and since the tents already stand 6 feet apart from one another, she does not anticipate many changes.

Some features of the art walk, like face painting and other close-contact activities, will be prohibited, and vendors will wear masks and the city will provide hand sanitizing stations.

The art walk typically coordinates with the Tomato Festival for the event in August, so Kroptavich said she is "playing it month to month" for future art walks.

Lombardo said his committee has yet to make a final decision on the larger and longer-running Tomato Festival, but they are deep in discussion about ways to make the annual event work safely.

"By mid-July, we should make a final determination," he said.

The committee has begun speaking with the festival's regular vendors to gauge how comfortable they would be to participate in the festival, set for Aug. 20-23, an event that normally draws tens of thousands of people to downtown Pittston.

Vendors normally set up tents at the upper and lower Tomato Festival lots, but last year artists were able to sell on the lot behind the Pittston Memorial Library, in view of the new amphitheater. Lombardo anticipates making layout changes if the festival does go on.

"We could definitely eliminate the middle row (of vendors)," he said, discussing ways to use other spaces throughout town to keep the crowds and vendors safely distanced.

Lombardo said some of the events and entertainment during the festival will likely change in order to maintain crowd control. For one thing, the Tomato Fight likely will not return this year — for safety reasons and due to renovations at the Cooper's lot, where the fight normally takes place.

"The 5K though is something we can still have," Lombardo said. "I would still have that even if the festival has to be scrapped."

Lombardo did note that if the state deems festivals of the Tomato Festival's size unsafe come August, they will cancel the event.

"Sometimes good leadership is following the path of common sense," he said.

Given that the festival has lasted for 35 years, Lombardo said he is not worried about losing interest if they have to cancel the 2020 festival.