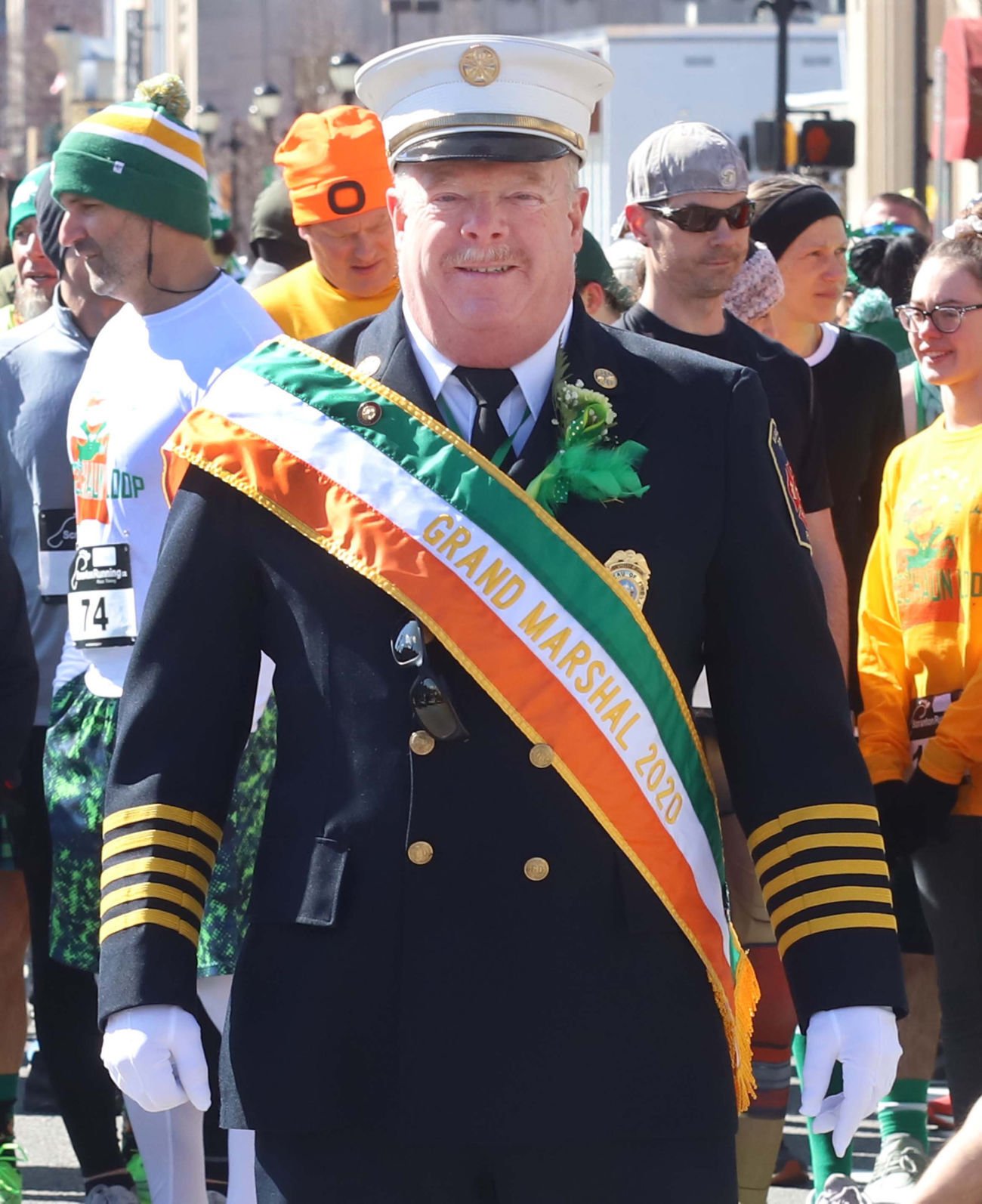 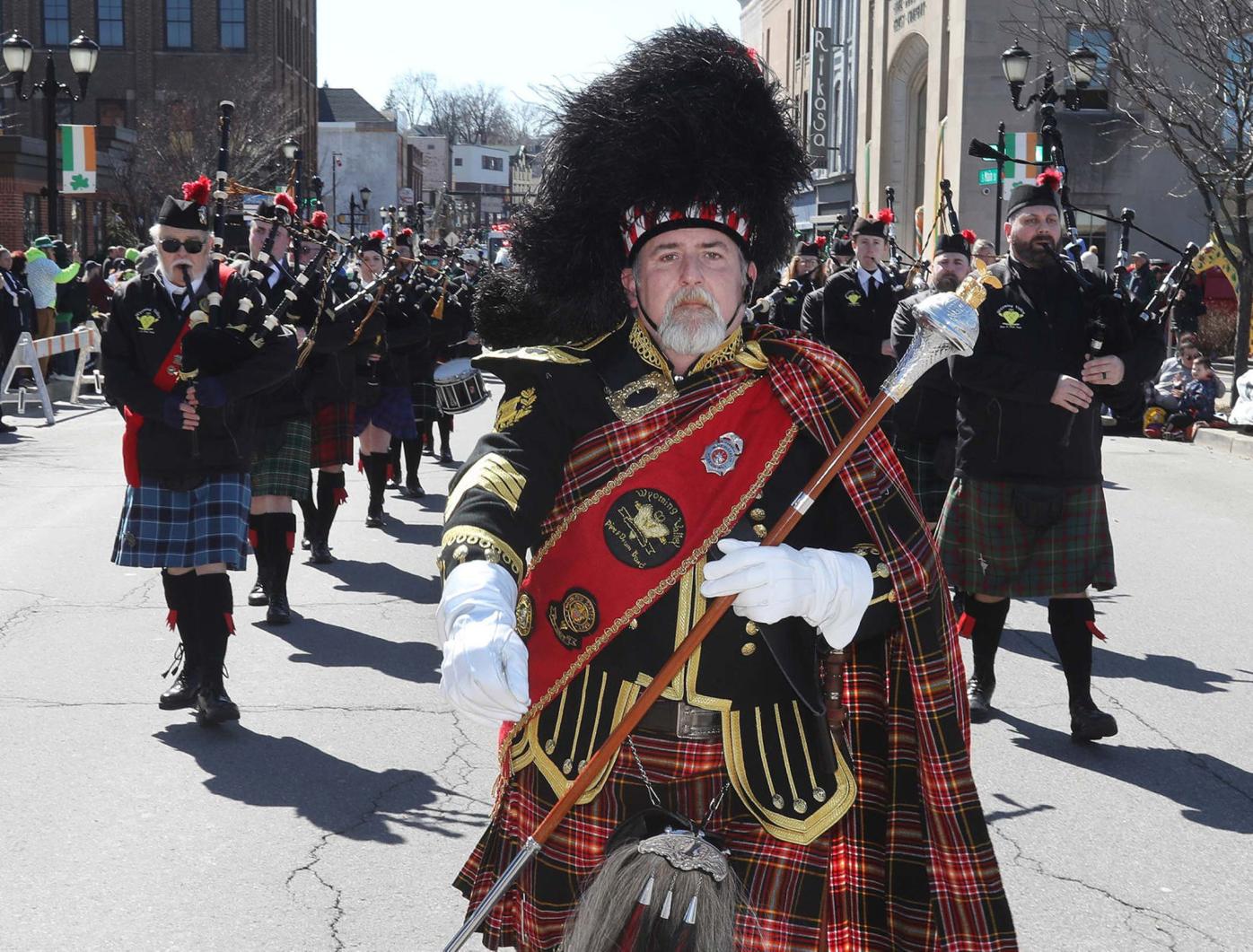 The annual Pittston St. Patrick’s Parade — the last major event held in the city before COVID shut everything down last year — is the first major event to be cancelled in 2021.

The Pittston City St. Patrick’s Parade Committee made the announcement Thursday afternoon, explaining that due to the pandemic, the parade weekend’s biggest events, the Leperchaun Loop and the parade itself, will be held virtually.

“While sad and disappointed, obviously, we are so grateful that we were able to have our parade in 2020,” parade organizer Sarah Donahue said in a press release.

In a message on its Facebook page, the committee noted that last year’s parade in Pittston was one of the few held throughout the world. The Pittston parade’s earlier date allowed it to be held before coronavirus fears became too great. The Scranton and Wilkes-Barre parades, held a week later, were both cancelled last year.

Instead of marching down Main Street on March 6, revelers can relive past parades with a “virtual parade”online, featuring photos from past events. There also will be a virtual 3.17 mile Leprechaun race. Irish banners will still be hung downtown and a clothing sale will be held through Madtees. The annual Mass, pub crawl and Little Miss and Mister Leprechaun Contest will not be held, however.

Information on events will be posted on the Pittston City St. Patrick’s Parade Facebook page as the original parade date draws closer.

“We have some surprises up our green sleeve, so continue to look for announcements on our Facebook page and in the news,” Donahue said.

“Our heartfelt gratitude goes out to the frontline workers who selflessly risk their lives daily battling this virus. We send our thoughts and prayers to those who have lost loved ones this past year,” she added.