You are the owner of this article.
Edit Article Add New Article
You have permission to edit this article.
Edit
Home
Customer Service
News
Schools
The Optimist Blog
Celebrations
Facebook
Photos
Calendar
e-Edition
Classifieds
Share This
1 of 6 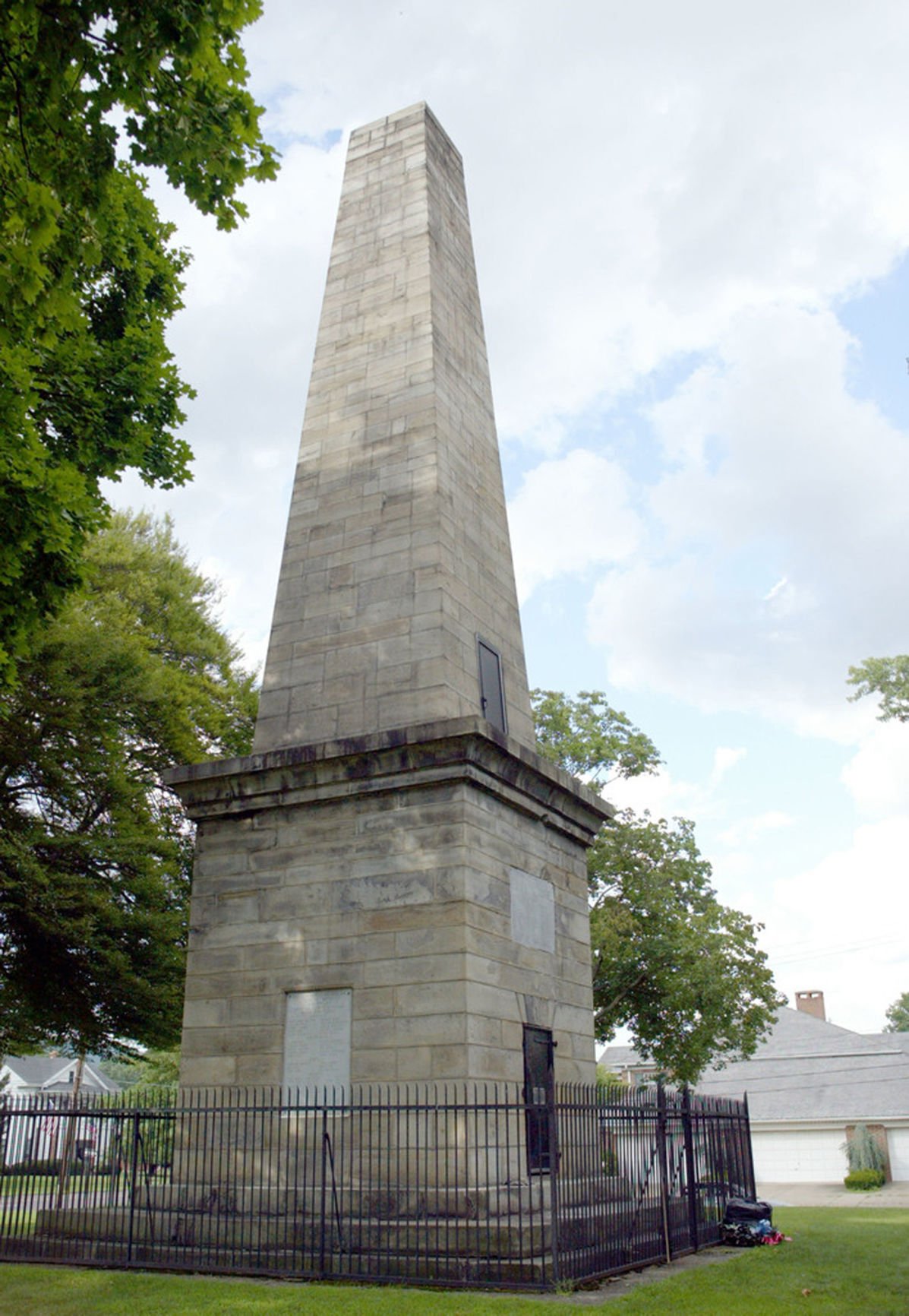 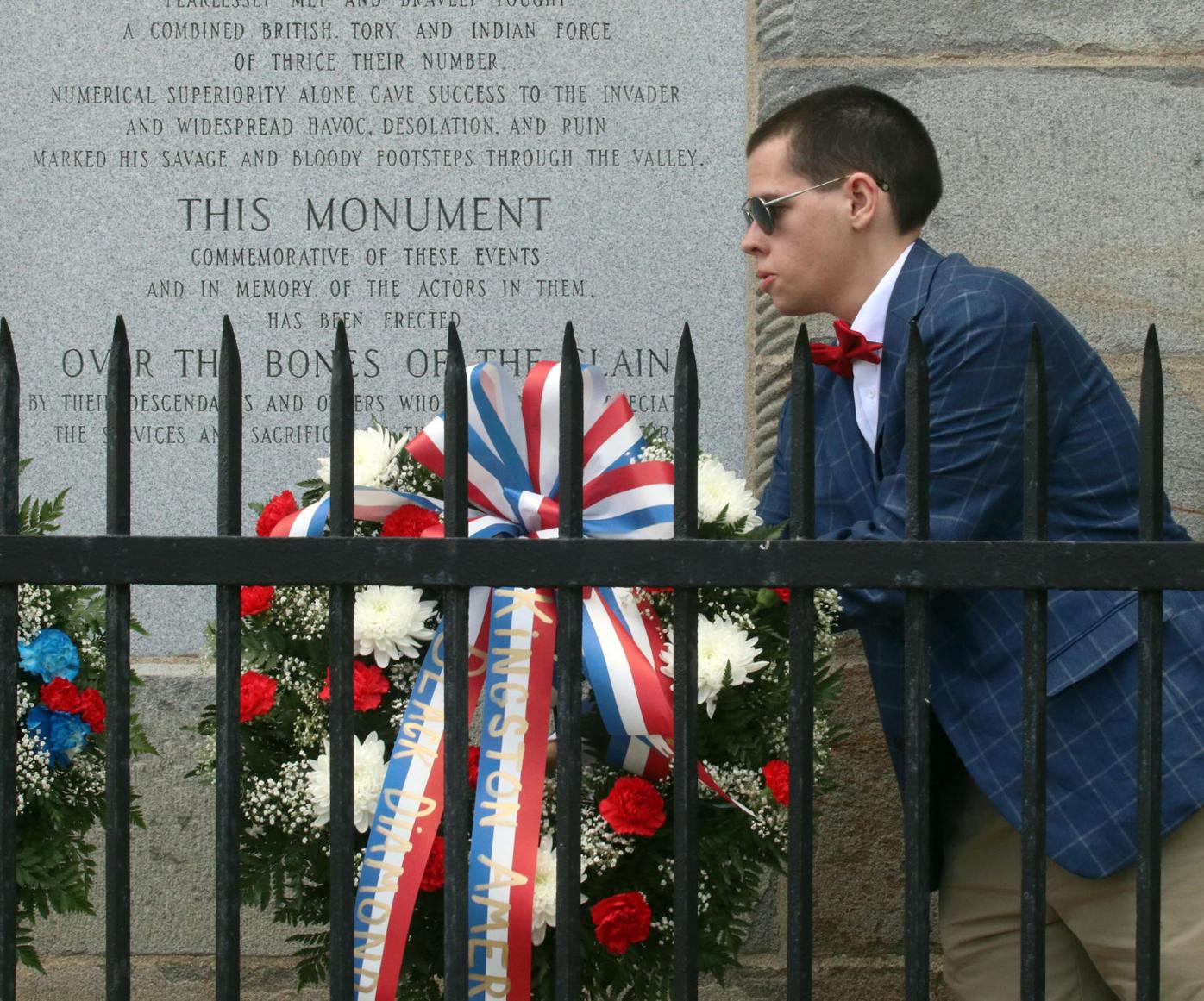 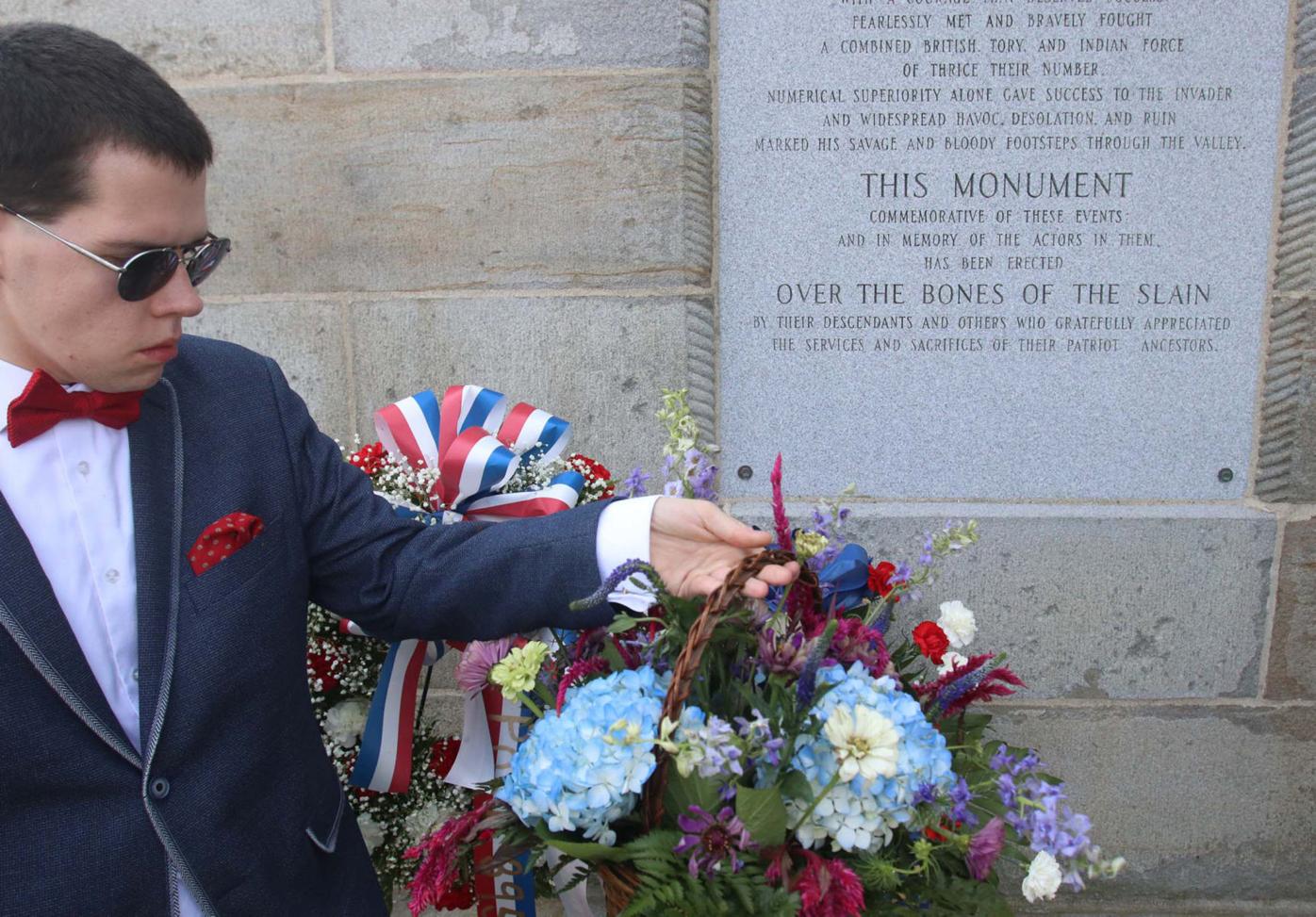 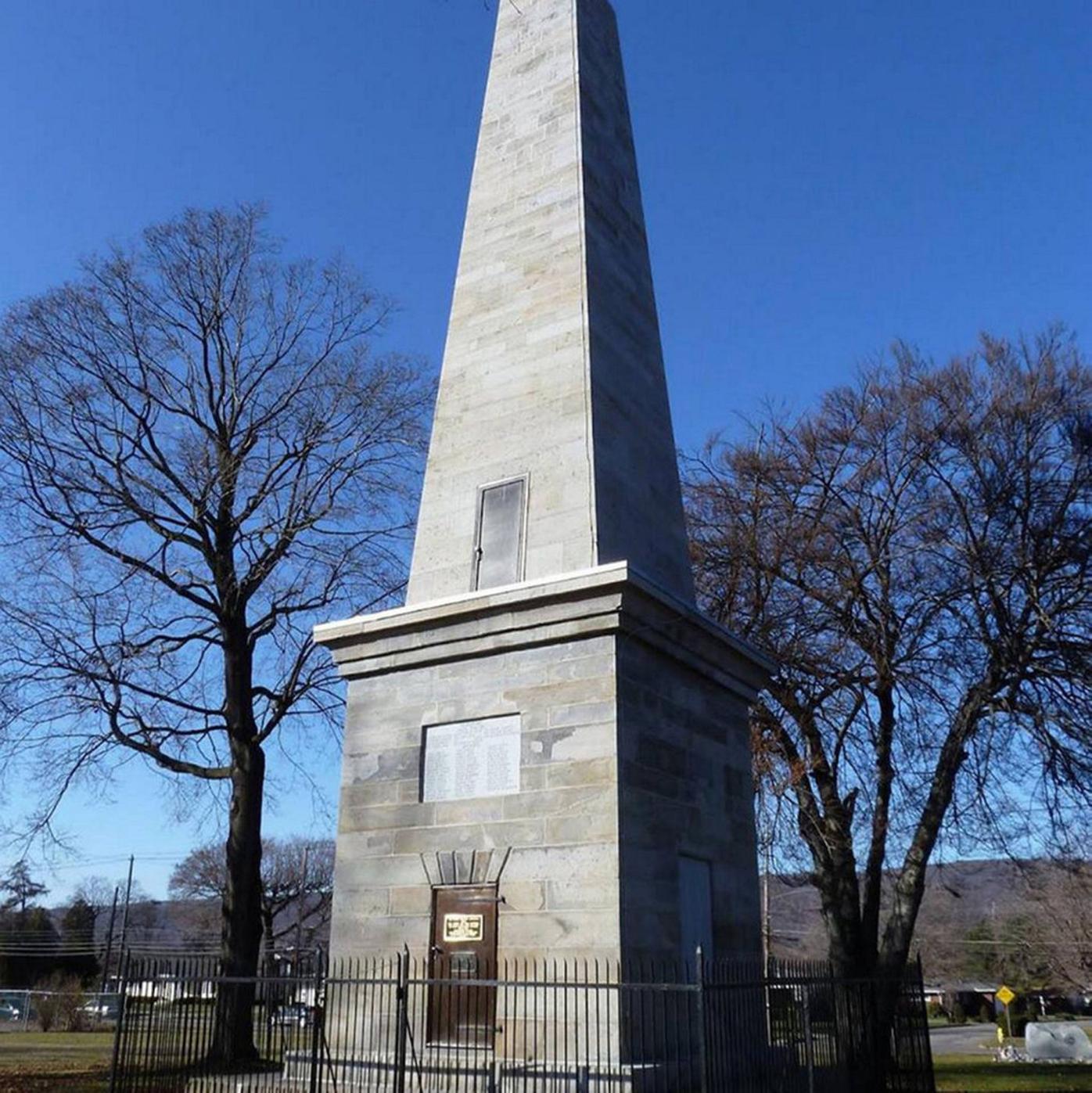 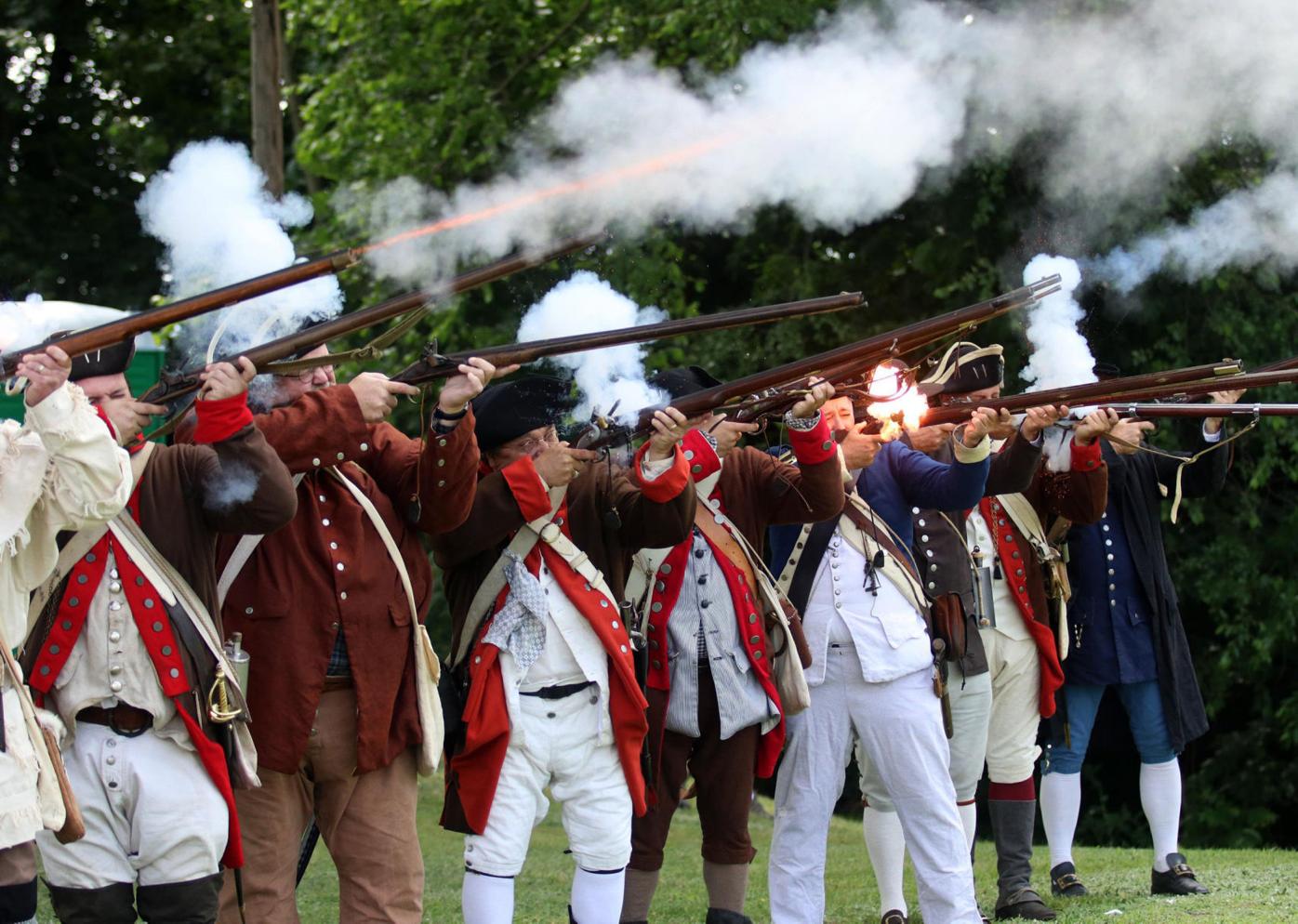 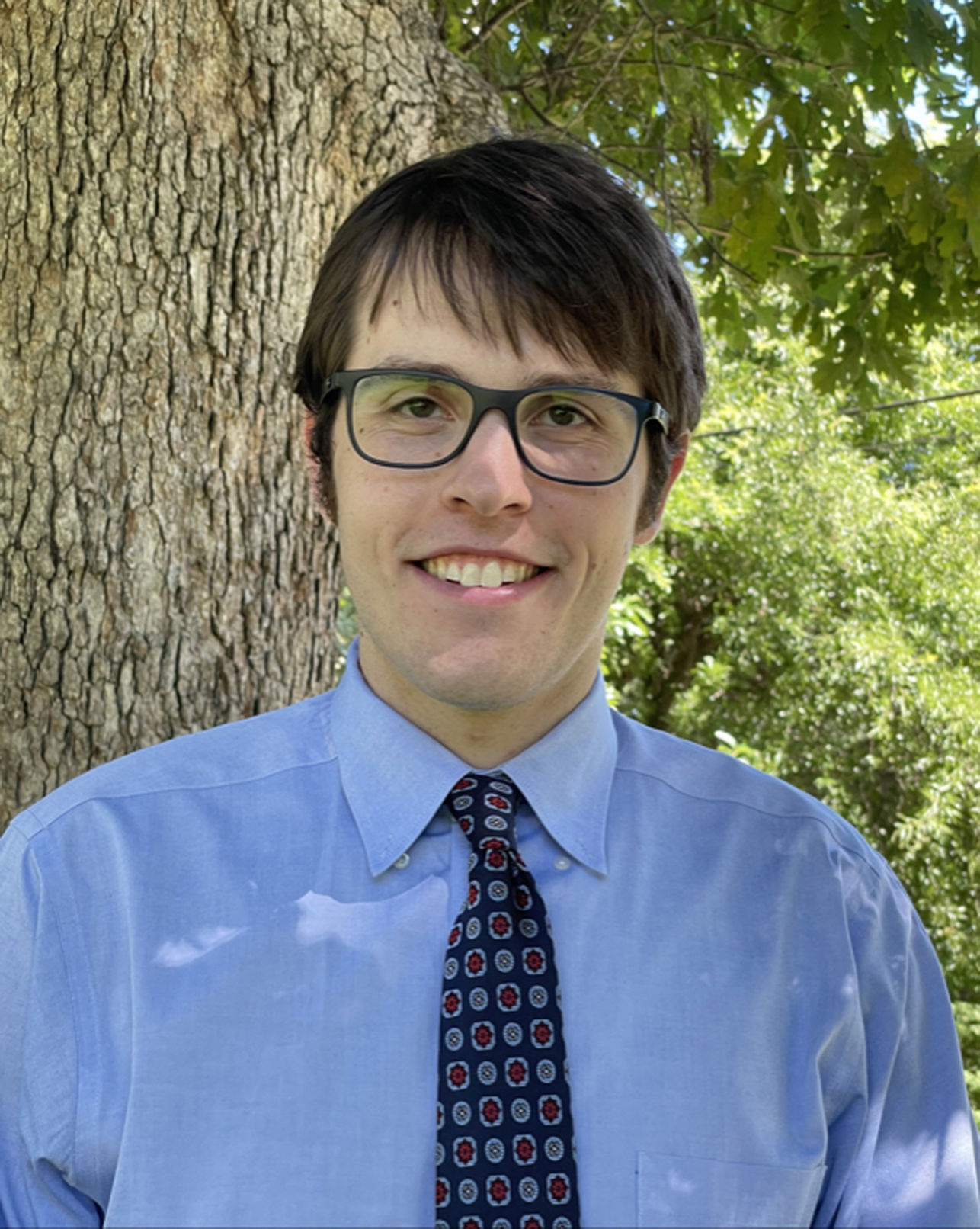 Take note: the Wyoming Commemorative Association’s 143rd annual observance at the Wyoming Monument is on Saturday, July 3, not on July 4. July 3 is appropriate because that was the date of Battle of Wyoming in 1778. The observance is normally held July 4 to coincide with the holiday, except when the third of the month falls on a Saturday, as it does this year.

There was no ceremony last year because of COVID restrictions. The 2021 event is open to the public. Chairs in the main tent will be socially distanced and the unvaccinated are asked to wear masks.

Jennifer Rogers, Judge of the Luzerne County Court of Common Pleas, is the event chairperson. Commemoration clergy is the Rev. Dr. Martha Jordan, pastor of Wyoming Presbyterian Church and First United Presbyterian Church of West Pittston. The Wyoming Valley Band will offer a concert at 10 a.m. followed by the ceremony at 10:30 a.m.

When Will Tharp steps to the lectern to deliver the principal address Saturday, he might be the youngest main speaker in the history of the commemorations. So who is Will Tharp? Tharp grew up in Richmond, Virginia. He was always fascinated by history. In third grade he wrote a paper on ancient Greece and Rome. He graduated in three years from the University of Lynchburg with a degree in American history. He is a historical interpreter/guide at St. John’s Church in Richmond, where Patrick Henry gave his famous “Give me liberty or give me death speech” and is an intern with the Virginia Department of Historic Resources, focusing on Historical Highway Markers. So how was a 23-year-old steeped in Virginia history — who never visited the Wyoming Valley before this year — chosen to lecture us about the Battle of Wyoming? We’re getting there.

As he explained in a phone interview, his father’s family is from the Mohawk Valley in New York. When he visited there he researched the American Revolution, on what was then the western frontier, for a graduate class. During the research, he came across accounts of the Battle, or Massacre, of Wyoming.

“I’d never heard of it,” he said. “My first discovery was from a patriot newspaper of the period.”

The stories he found were sensationalized, wildly exaggerated accounts of the battle claiming women and children were slaughtered and civilians were burned alive in their homes.

“People actually thought it happened that way,” he said.

Though at least one paper published a retraction describing the fighting as more military battle than massacre, the “myth” as Tharp describes it, had already been ingrained in public perception and the Battle of Wyoming became ingrained in his head, as well.

In May, when he graduated from Virginia Commonwealth University with a master’s degree in American history, his master’s thesis was a 150-page deep dive into the Battle of Wyoming.

Dr. William Lewis, board member for the Wyoming Commemorative Association and Luzerne County Historical Society, and commissioner for the Pennsylvania Historic and Museum Commission, described Tharp’s thesis: “His master’s thesis focuses on the Battle of Wyoming and its impact on the public memory and patriotism in America.”

Lewis explained how, coincidentally he and Tharp were both working on similar Wyoming Battle papers at the same time.

“I did the paper on the history of the story of the battle back in the winter of 2020 for a grad course I was taking at Pace University for a master’s degree in history. Will contacted me in the early summer of 2020 and besides sending him some old proceedings, I mailed him the paper I had done. So yes, we were both doing research on the battle at the same time, but until he called, I had no idea about his work!”

After reading Tharp’s paper, Lewis called him and asked him to be the principal speaker this year. Tharp’s talk will detail how Wyoming played a big role in propaganda efforts during the American Revolution and the War of 1812. Or as he put it, “They were not just wars of battles, but wars of words: ‘Hey, look what the British and their allies did.’”

Though today Greater Pittston folks see the Wyoming Monument, and the battle it represents, as our own local connection to the American Revolution, little is remembered outside the Valley. Today it is that way, but as Tharp explained, during the Revolutionary War and War of 1812 and for most of the 18th and 19th centuries, “Remember Wyoming” was the “Remember the Alamo” or “Remember the Maine” of its day. During that time, “most Americans would have known about the Battle and Massacre of Wyoming,” Tharp said.

Evidence of the battle’s significance can be found on the bronze doors of the east portico entrance to the U.S. House of Representative’s chamber. Made between 1863-67 by sculptor Thomas Crawford, the doors depict eight key moments in the Revolution: the Battle of Lexington, first reading of the Declaration of Independence, signing of the Treaty of Paris, Washington’s Farewell to his officers and on top of the left door, the Wyoming Monument.

Bolstering the battle’s significance was the prominence of the monument’s architect, Thomas Ustick Walter, who was named as the fourth architect of the U.S. Capitol by President Millard Fillmore.

This will be Tharp’s second visit to the monument.

“I visited Wyoming just this past February in 2021,” he wrote in an email. “I received funding from my university to do research at the Luzerne County Historical Society. I’ve presented at several academic conferences and museums, but I have never done any gathering of this size before. I’m a bit nervous, but I’m also very excited.”

As American history piled up through the War of 1812 and the antebellum period, the Battle of Wyoming’s national import held up, before the Civil War began to erode its memory. The huge 100th anniversary celebration in 1878 featuring President Rutherford B. Hayes rekindled interest and laid the foundation for the annual ceremonies.