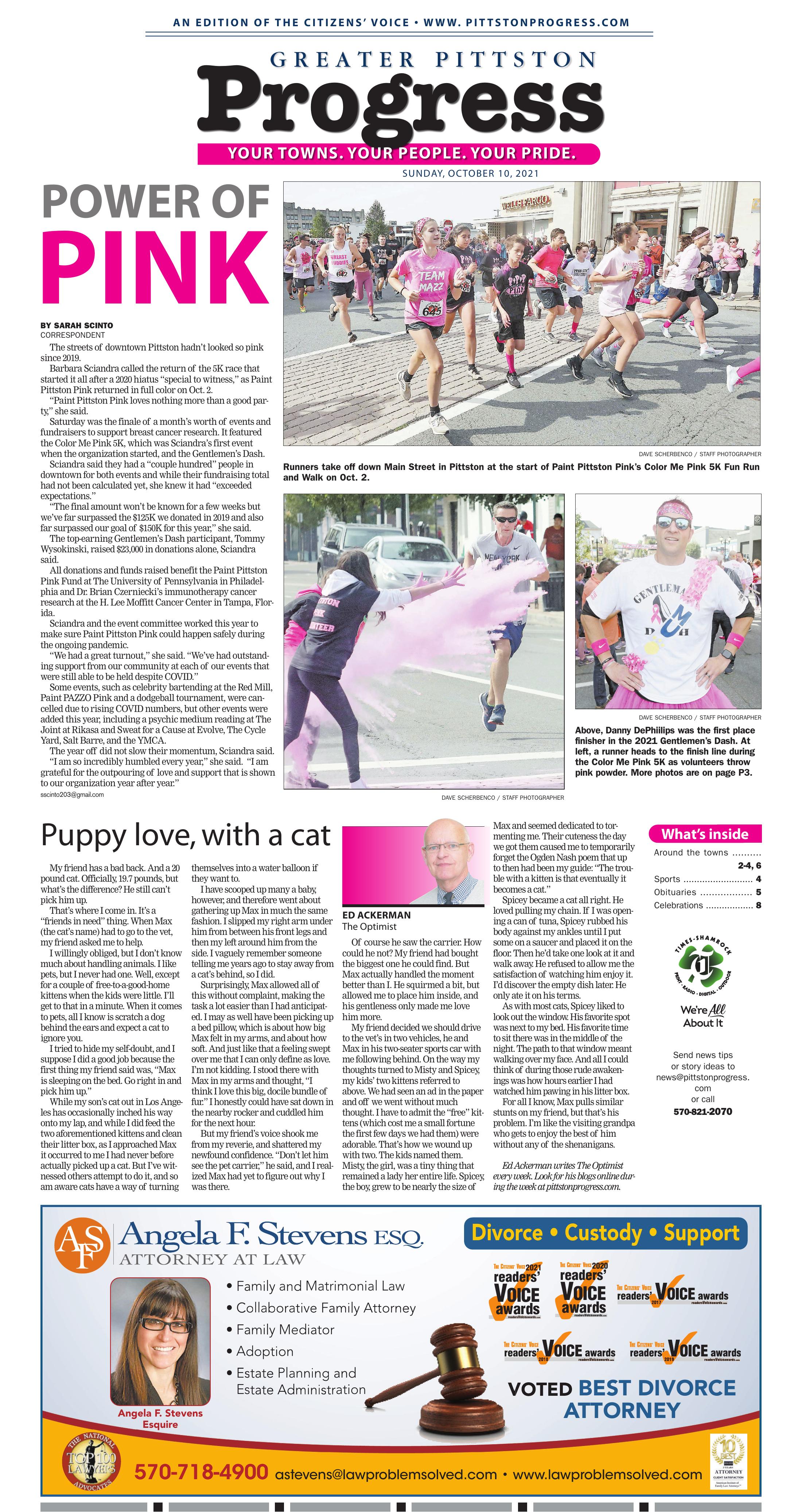 My friend has a bad back. And a 20 pound cat. Officially, 19.7 pounds, but what’s the difference? He still can’t pick him up.

That’s where I come in. It’s a “friends in need” thing. When Max (the cat’s name) had to go to the vet, my friend asked me to help.

I willingly obliged, but I don’t know much about handling animals. I like pets, but I never had one. Well, except for a couple of free-to-a-good-home kittens when the kids were little. I’ll get to that in a minute. When it comes to pets, all I know is scratch a dog behind the ears and expect a cat to ignore you.

I tried to hide my self-doubt, and I suppose I did a good job because the first thing my friend said was, “Max is sleeping on the bed. Go right in and pick him up.”

While my son’s cat out in Los Angeles has occasionally inched his way onto my lap, and while I did feed the two aforementioned kittens and clean their litter box, as I approached Max it occurred to me I had never before actually picked up a cat. But I’ve witnessed others attempt to do it, and so am aware cats have a way of turning themselves into a water balloon if they want to.

I have scooped up many a baby, however, and therefore went about gathering up Max in much the same fashion. I slipped my right arm under him from between his front legs and then my left around him from the side. I vaguely remember someone telling me years ago to stay away from a cat’s behind, so I did.

Surprisingly, Max allowed all of this without complaint, making the task a lot easier than I had anticipated. I may as well have been picking up a bed pillow, which is about how big Max felt in my arms, and about how soft. And just like that a feeling swept over me that I can only define as love. I’m not kidding. I stood there with Max in my arms and thought, “I think I love this big, docile bundle of fur.” I honestly could have sat down in the nearby rocker and cuddled him for the next hour.

But my friend’s voice shook me from my reverie, and shattered my newfound confidence. “Don’t let him see the pet carrier,” he said, and I realized Max had yet to figure out why I was there.

Of course he saw the carrier. How could he not? My friend had bought the biggest one he could find. But Max actually handled the moment better than I. He squirmed a bit, but allowed me to place him inside, and his gentleness only made me love him more.

My friend decided we should drive to the vet’s in two vehicles, he and Max in his two-seater sports car with me following behind. On the way my thoughts turned to Misty and Spicey, my kids’ two kittens referred to above. We had seen an ad in the paper and off we went without much thought. I have to admit the “free” kittens (which cost me a small fortune the first few days we had them) were adorable. That’s how we wound up with two. The kids named them. Misty, the girl, was a tiny thing that remained a lady her entire life. Spicey, the boy, grew to be nearly the size of Max and seemed dedicated to tormenting me. Their cuteness the day we got them caused me to temporarily forget the Ogden Nash poem that up to then had been my guide: “The trouble with a kitten is that eventually it becomes a cat.”

Spicey became a cat all right. He loved pulling my chain. If I was opening a can of tuna, Spicey rubbed his body against my ankles until I put some on a saucer and placed it on the floor. Then he’d take one look at it and walk away. He refused to allow me the satisfaction of watching him enjoy it. I’d discover the empty dish later. He only ate it on his terms.

As with most cats, Spicey liked to look out the window. His favorite spot was next to my bed. His favorite time to sit there was in the middle of the night. The path to that window meant walking over my face. And all I could think of during those rude awakenings was how hours earlier I had watched him pawing in his litter box.

For all I know, Max pulls similar stunts on my friend, but that’s his problem. I’m like the visiting grandpa who gets to enjoy the best of him without any of the shenanigans.

The power of pink

The streets of downtown Pittston hadn’t looked so pink since 2019.

Barbara Sciandra called the return of the 5K race that started it all after a 2020 hiatus “special to witness,” as Paint Pittston Pink returned in full color on Oct. 2.

“Paint Pittston Pink loves nothing more than a good party,” she said.

Saturday was the finale of a month’s worth of events and fundraisers to support breast cancer research. It featured the Color Me Pink 5K, which was Sciandra’s first event when the organization started, and the Gentlemen’s Dash.

Sciandra said they had a “couple hundred” people in downtown for both events and while their fundraising total had not been calculated yet, she knew it had “exceeded expectations.”

“The final amount won’t be known for a few weeks but we’ve far surpassed the $125K we donated in 2019 and also far surpassed our goal of $150K for this year,” she said.

All donations and funds raised benefit the Paint Pittston Pink Fund at The University of Pennsylvania in Philadelphia and Dr. Brian Czerniecki’s immunotherapy cancer research at the H. Lee Moffitt Cancer Center in Tampa, Florida.

Sciandra and the event committee worked this year to make sure Paint Pittston Pink could happen safely during the ongoing pandemic.

“We had a great turnout,” she said. “We’ve had outstanding support from our community at each of our events that were still able to be held despite COVID.”

Some events, such as celebrity bartending at the Red Mill, Paint PAZZO Pink and a dodgeball tournament, were cancelled due to rising COVID numbers, but other events were added this year, including a psychic medium reading at The Joint at Rikasa and Sweat for a Cause at Evolve, The Cycle Yard, Salt Barre, and the YMCA.

The year off did not slow their momentum, Sciandra said.

“I am so incredibly humbled every year,” she said. “I am grateful for the outpouring of love and support that is shown to our organization year after year.”