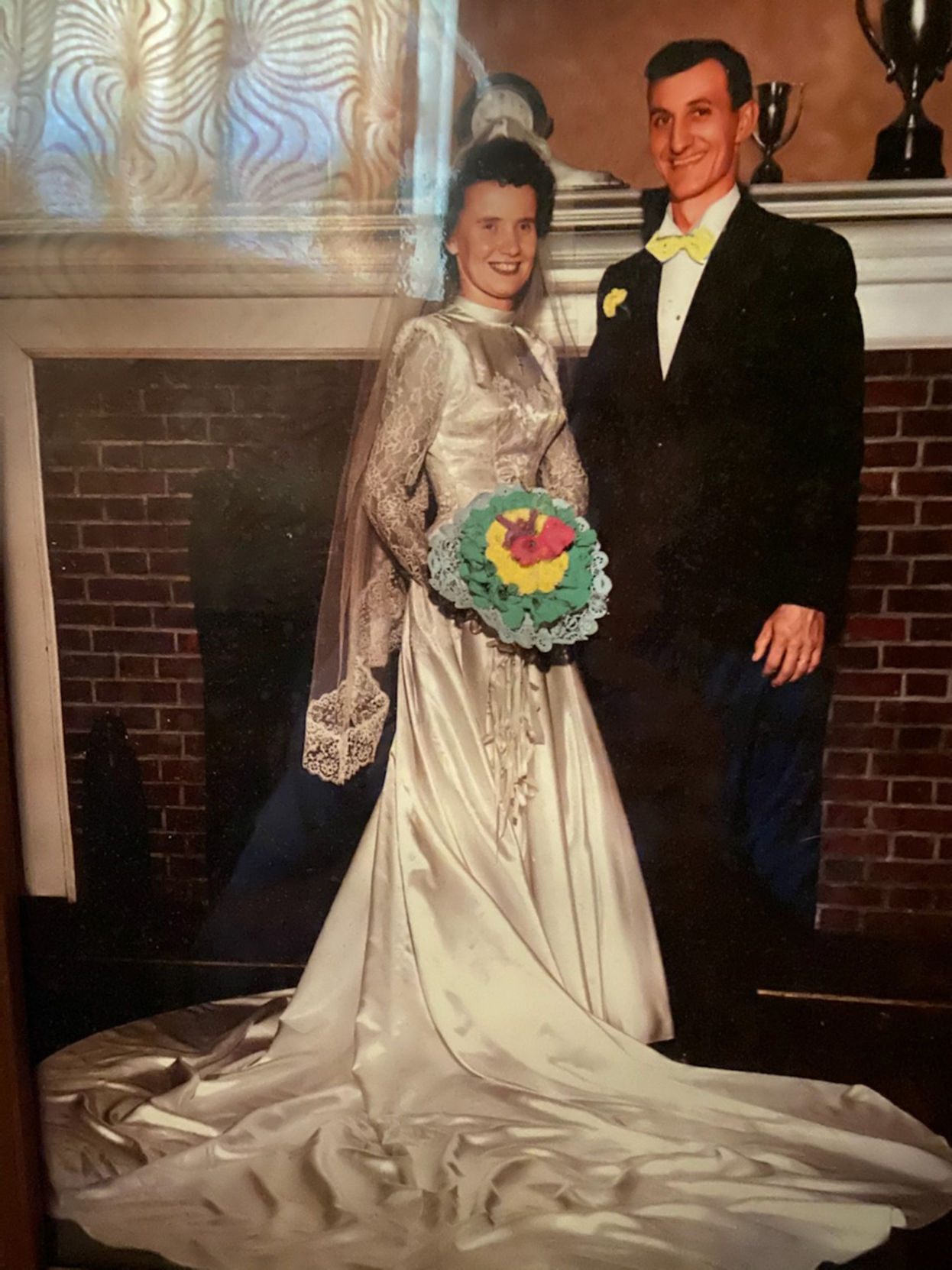 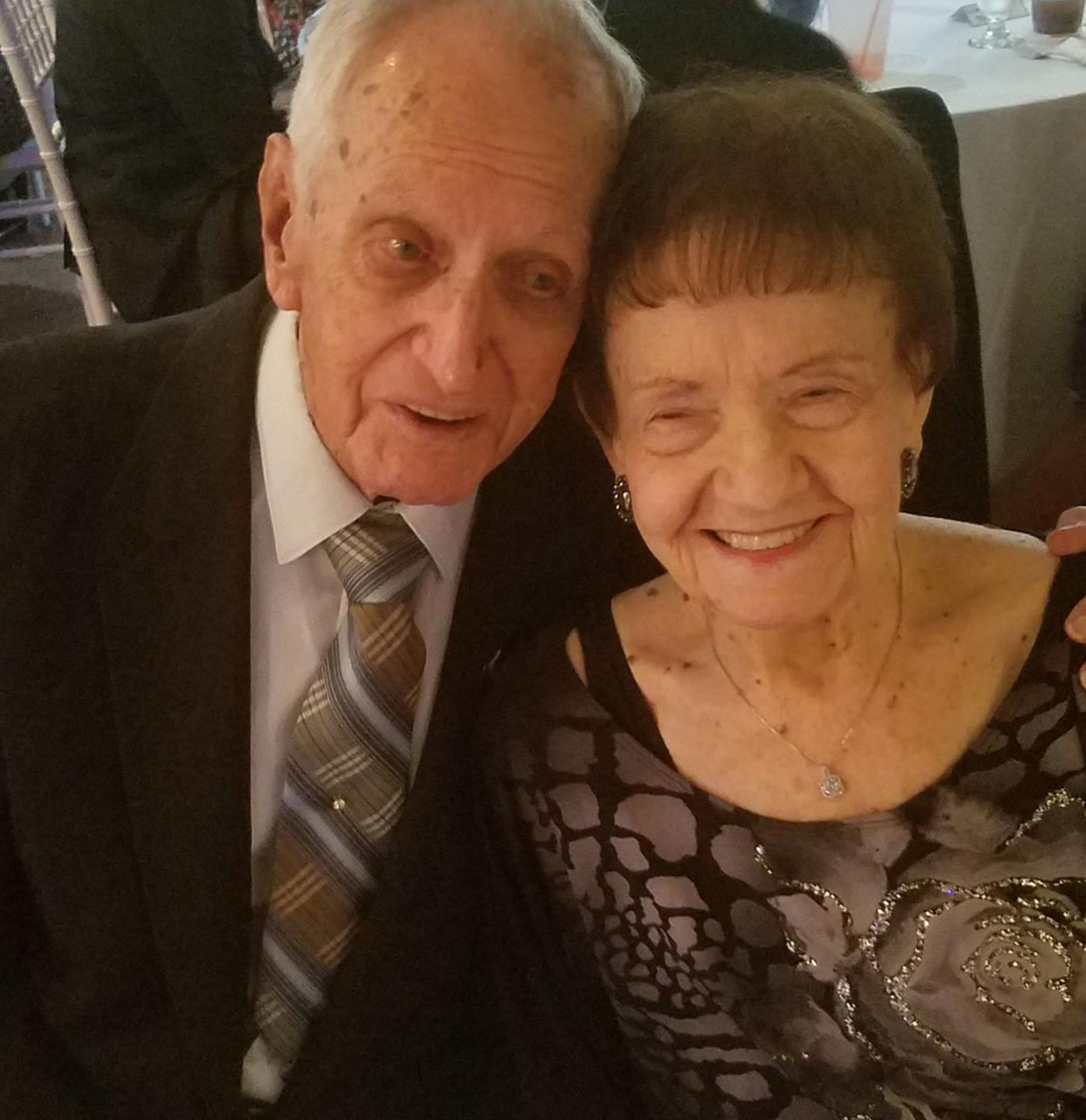 Helen recently celebrated her 93rd birthday and John is 92.

A family celebration will be held at to mark this milestone achievement.