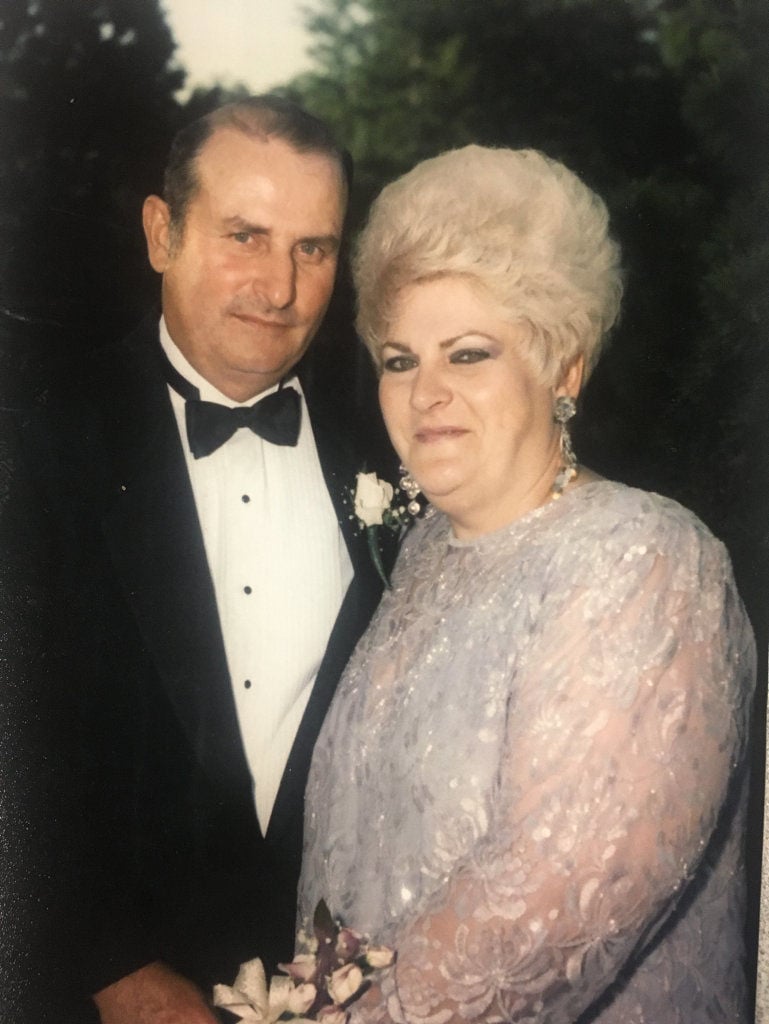 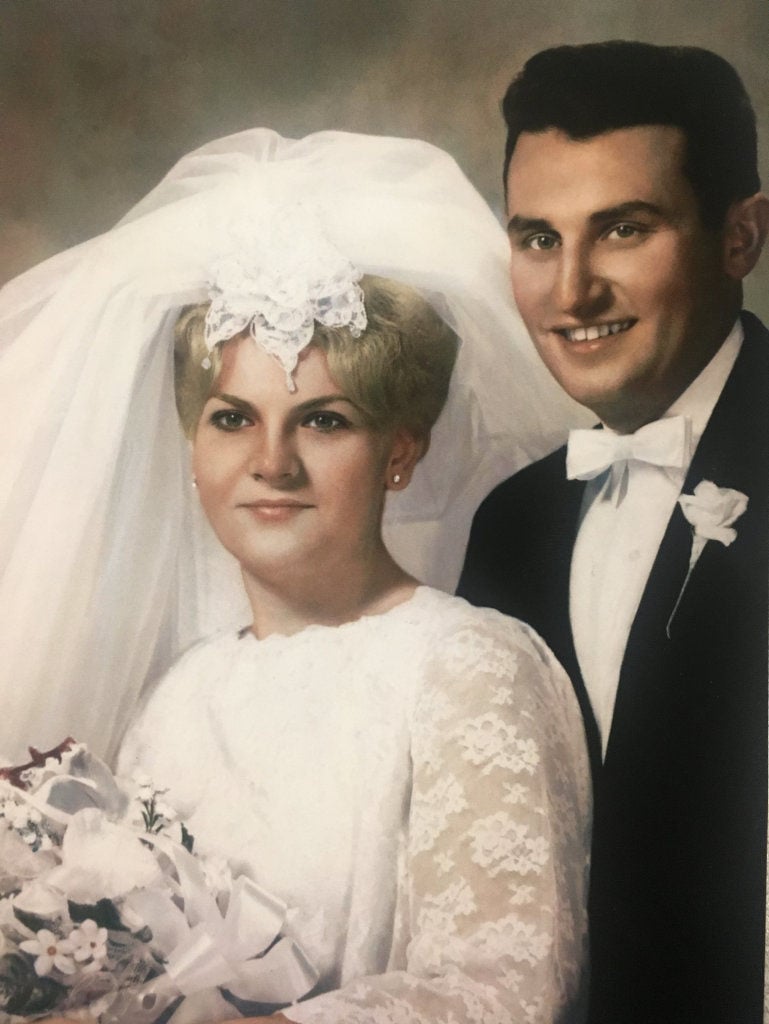 She worked as a hair stylist, baker and homemaker.

Mr. Wesolowski is the son of Mr. and Mrs. Ignatius Wesolowski, of Dupont.

He worked as a union carpenter for numerous construction companies.

A party was held Sept. 29 with friends and family. The couple will celebrate with a Caribbean cruise.