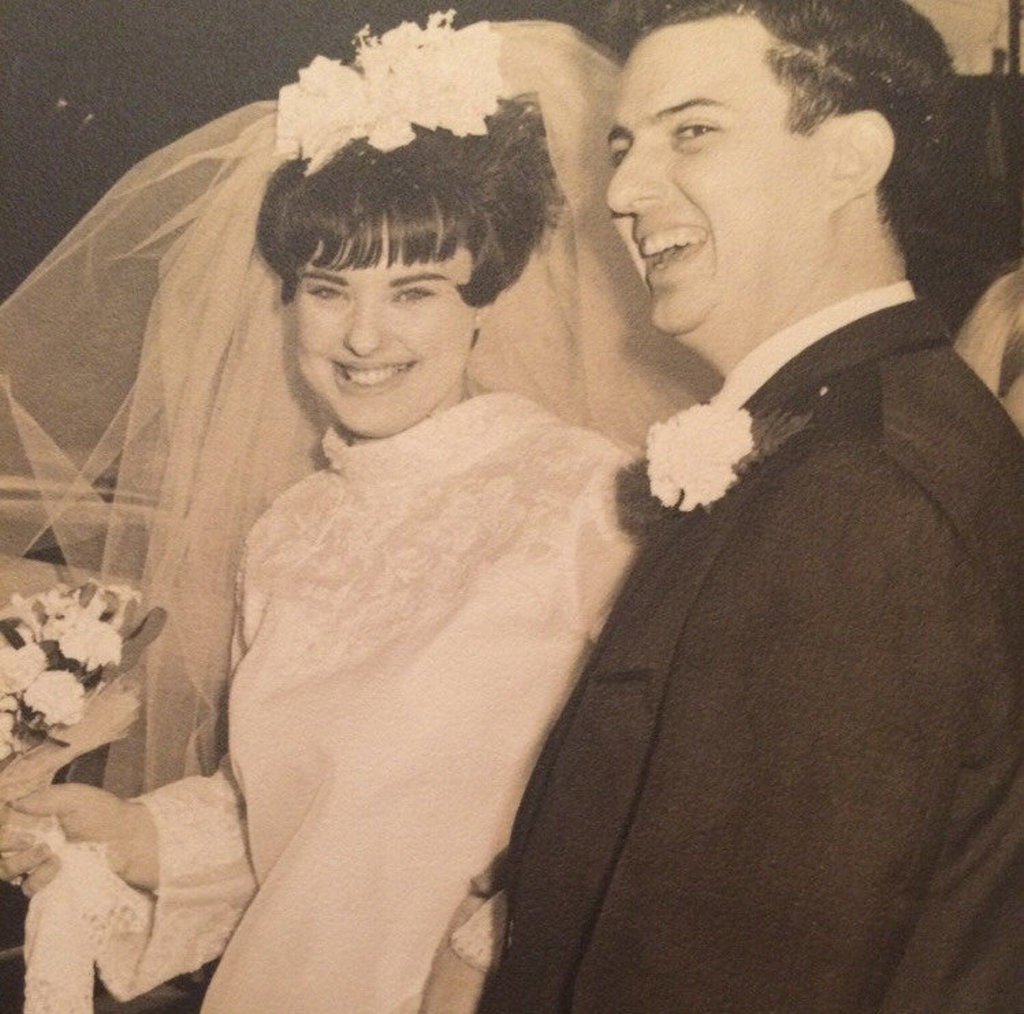 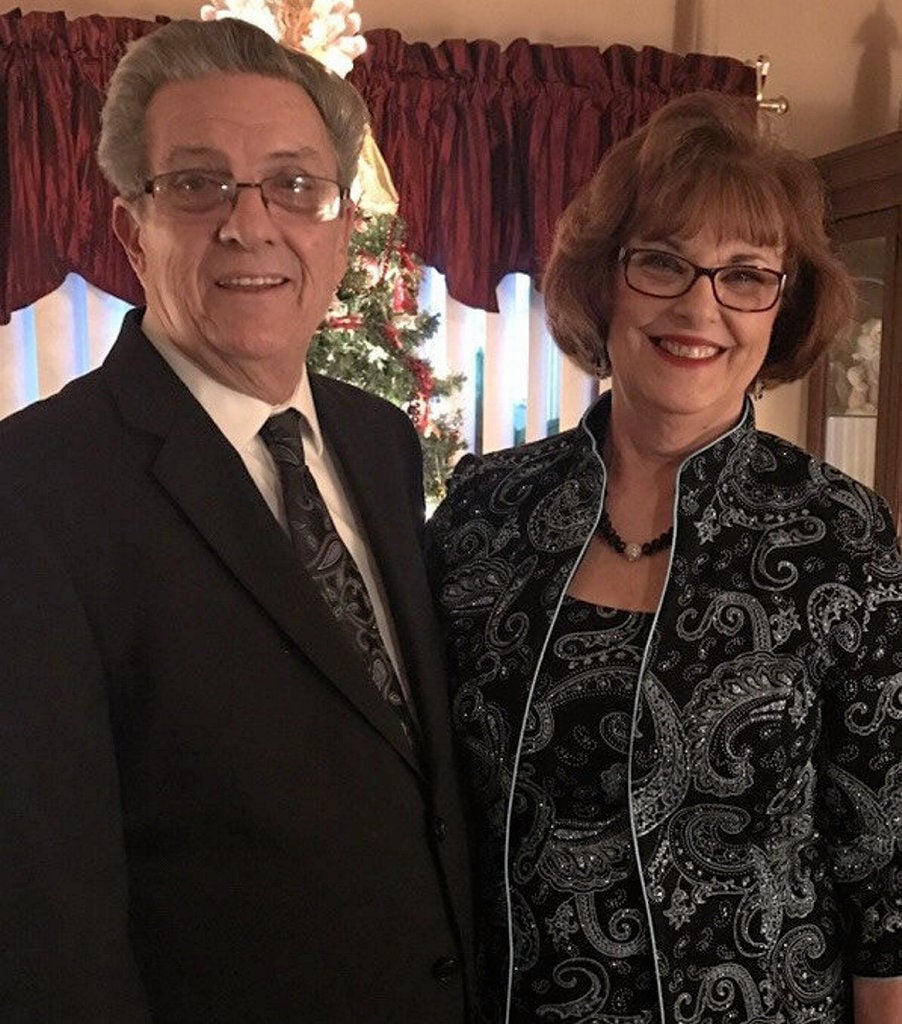 They were married at St. John the Evangelist Church, Pittston, on Saturday Oct. 5, 1968, by the late Rev. Joseph Boles.

Mrs. Kern, the former Sheila Ackerman, is a daughter of the late Howard and Claire Ackerman.

Mr. Kern is a son of the late Louis and Mildred Kern, both of Pittston.

Mr. and Mrs. Kern renewed their vows at a celebration Mass at St. Peter's Cathedral, Scranton, in June by the Most Rev. Joseph Bambera.

Paul and Sheila also celebrated with a nine-day trip to Ireland.