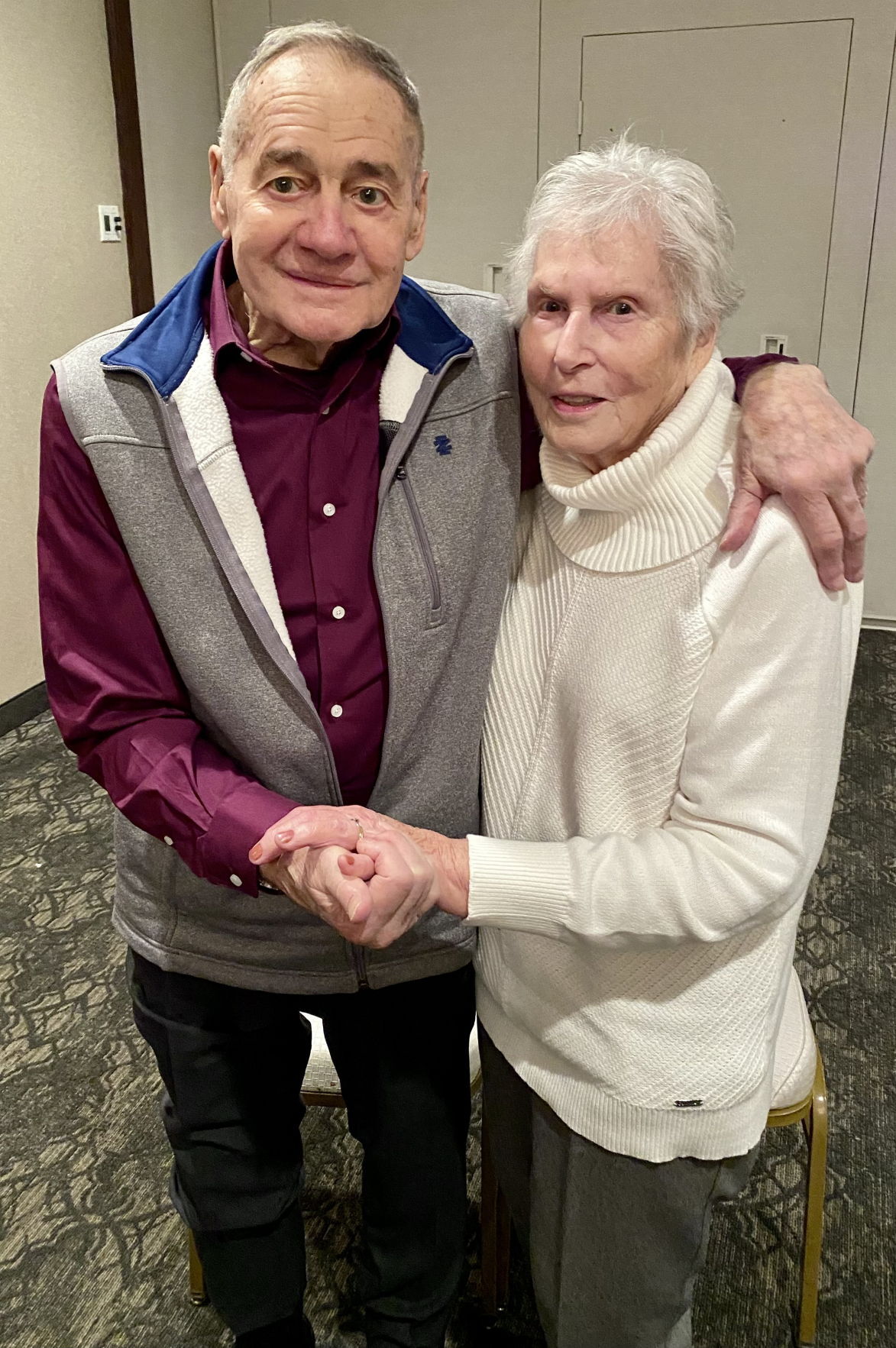 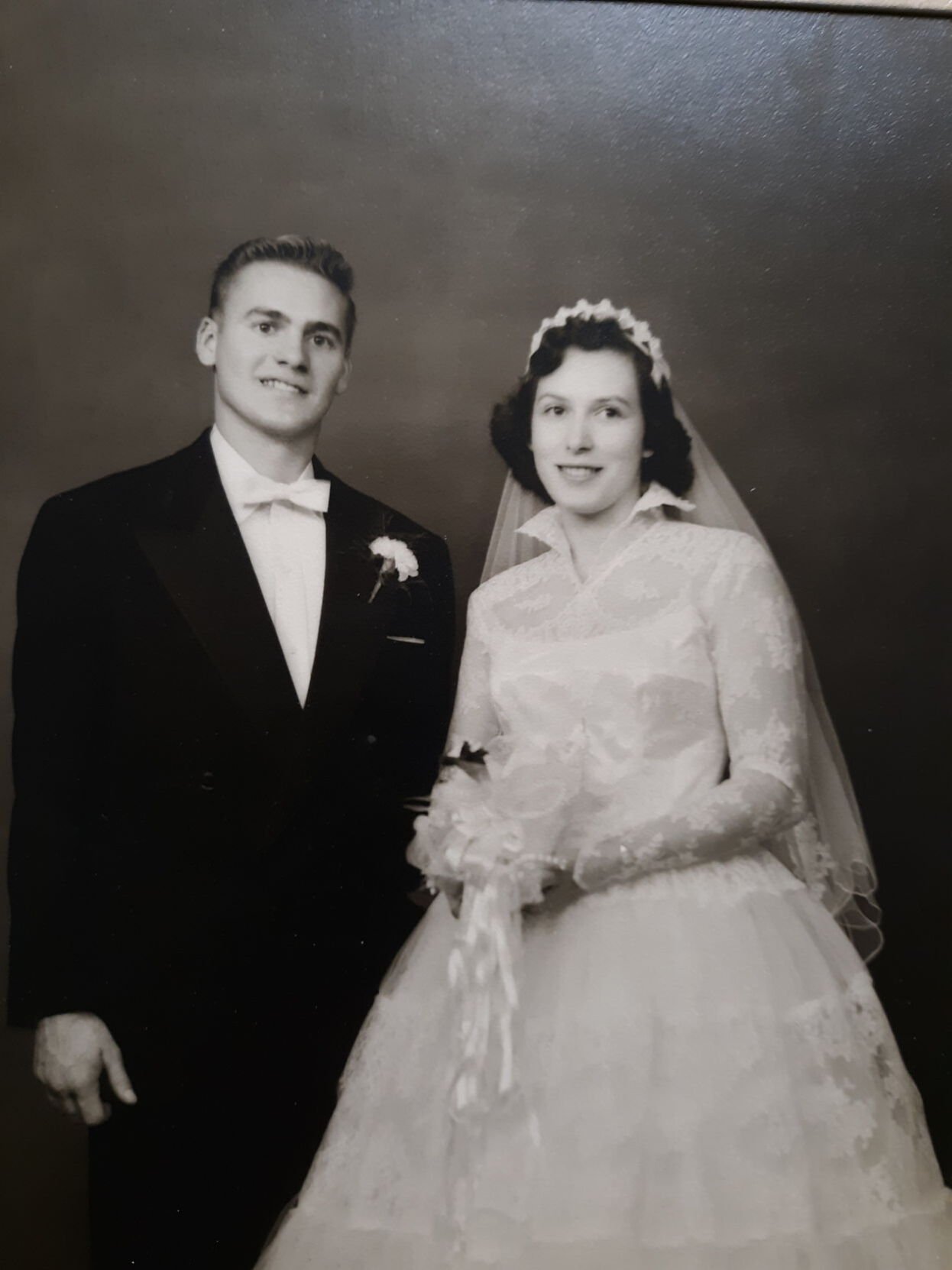 David and Florence Burgess, of Harding, celebrated their 65th wedding anniversary on Nov. 22, 2021. They were married in Stella Presbyterian Church, Forty Fort. Their attendants were the late Frank and Loretta Giarraputo, Long Island, New York, and Frank Innocenti and Pat Tighe, Forty Fort.

Florence is the daughter of the late Herbert and Grace Menhennett, Harding. David is the son of the late Franklin and Edna Mae Burgess, Forty Fort.

They have three sons, Russell and his companion, Rose Schwenk, Wyoming; Dale and his wife, Jan, Harding; and Mark (deceased); five grandchildren and six great-grandchildren.

David is retired from the Pennsylvania Department of Corrections, Dallas, and Florence is a retired nurse from the Wyoming Valley Health Care System.

A family celebration was hosted by their children, with a toast for health and happiness given by their son, Dale, at the Woodlands Inn on Nov. 27.