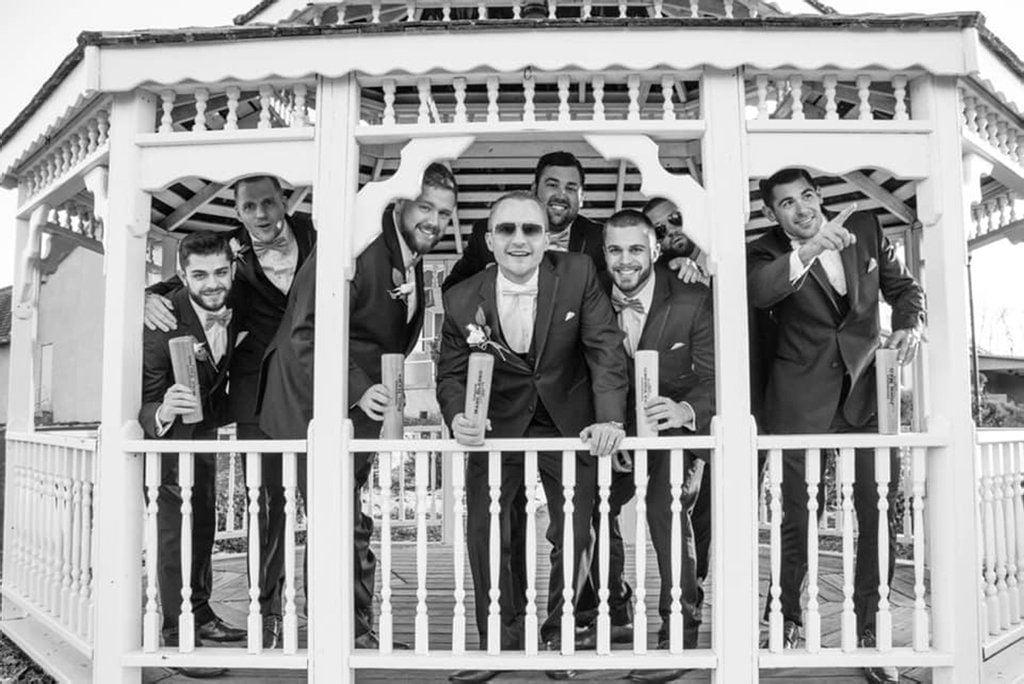 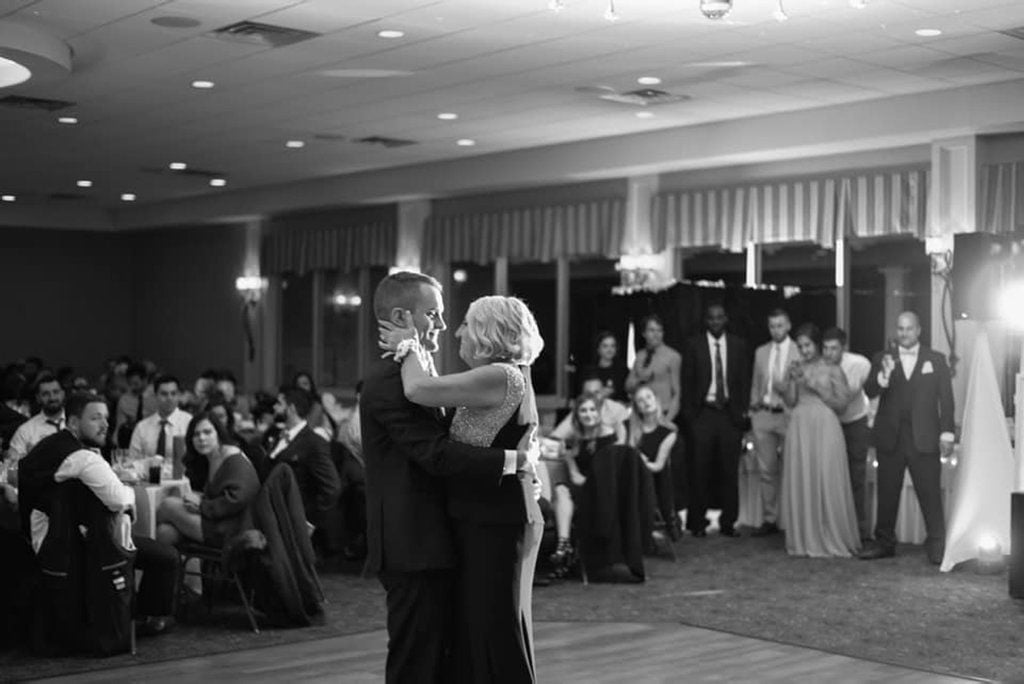 Maid of honor was Lisa Yanchick, cousin of the bride.

Readers were T.J. Yanchick, Kristian and Connor Givens, cousins of the bride, and Chris Blasko, cousin of the groom.

During the flower presentation to the Blessed Mother, a liturgical hymn was sung by the grandfather of the bride, Paul Dzurisin, cantor at St. Michael's Church, Pittston.

She is a graduate of Pittston Area High School and Kutztown University. She is employed as a special education teacher.

The groom is the son of Joseph Blasko, of Pen Argyl, and MaryAnn Pany, of Northampton. He is the grandson of Frank and Agnes Blasko, of Bath, and the late Nicholas and Thelma Petruccelli.

He is a graduate of Bethlehem Catholic High School and Kutztown University. He is employed as a senior staff accountant.