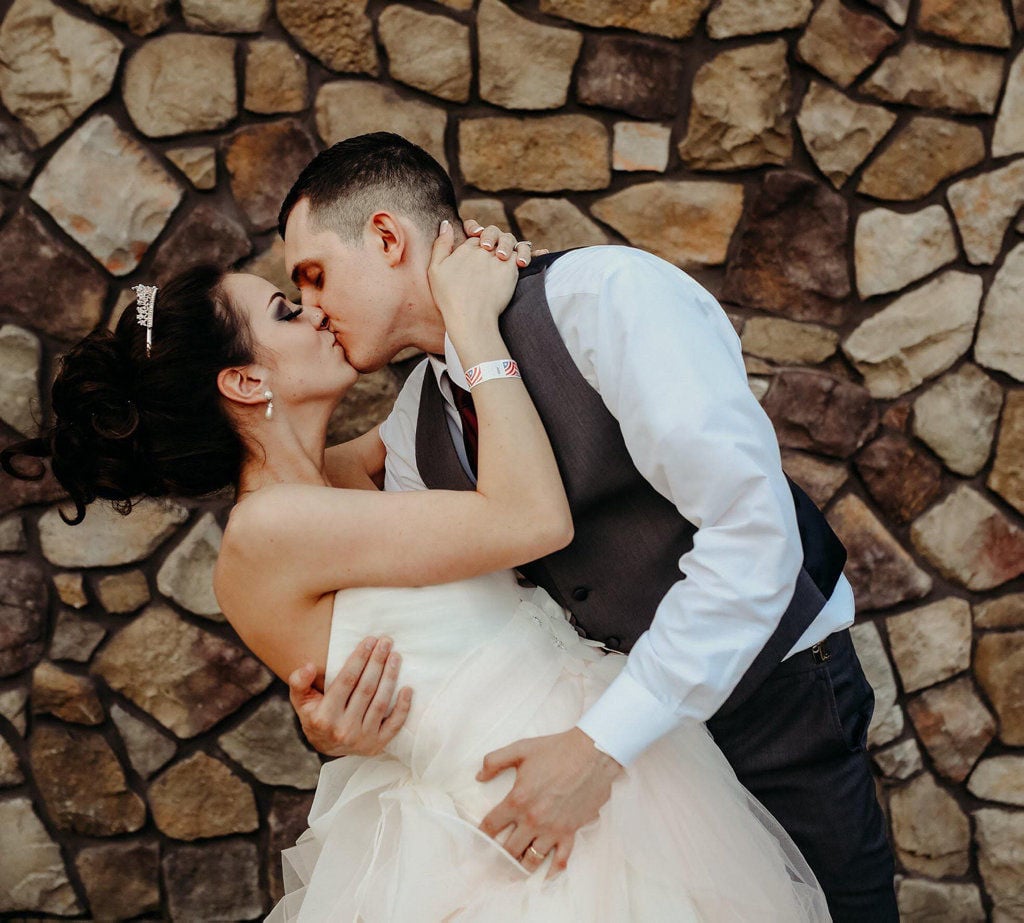 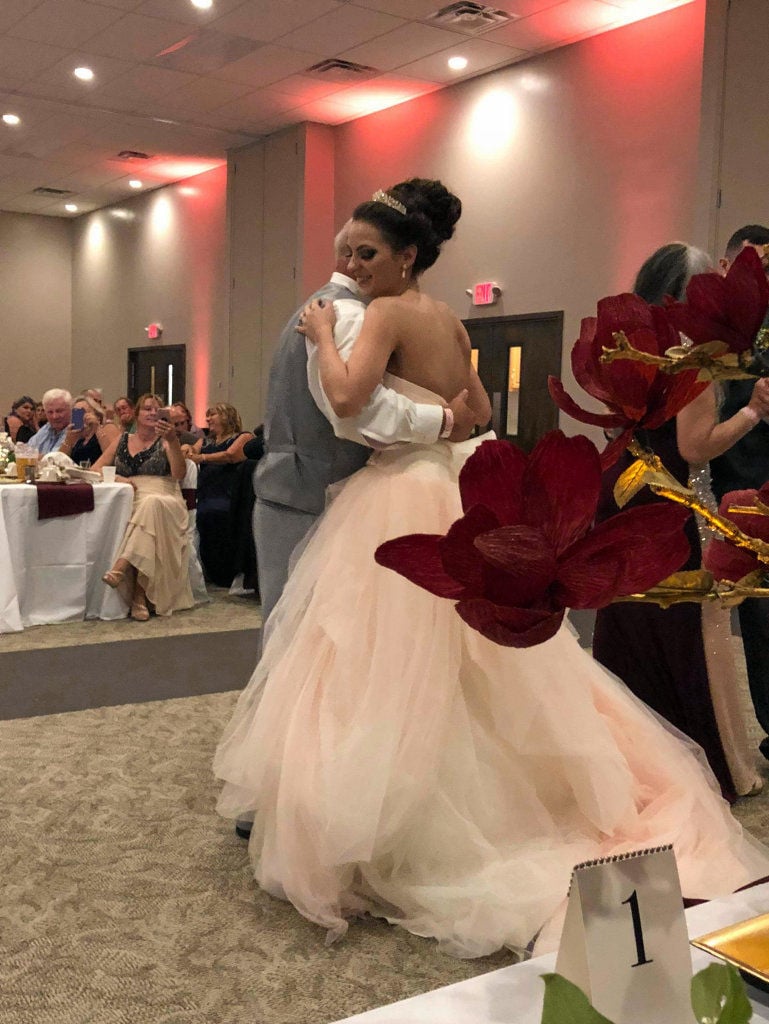 The bride dances with her father, John Fried.

Alexandra Nicole Fried and Adam Alexander Sandroski were united in marriage July 28, 2018, by the Rev. Daniel Toomey at Gate of Heaven Church, Dallas.

The groom is a graduate of Wyoming Area High School, Class of 2011. He is employed by Amazon.

The bride is a graduate of Dallas Senior High School, Class of 2016, and is attending University of Phoenix, Class of 2022. She is employed by Frontier Communications.

A reception was held at Wyoming Fire Company No. 2, Wyoming. Rehearsal dinner was held at Grotto Pizza, Harveys Lake.

Following a honeymoon in Ocean City, Maryland, the couple resides in Wyoming.